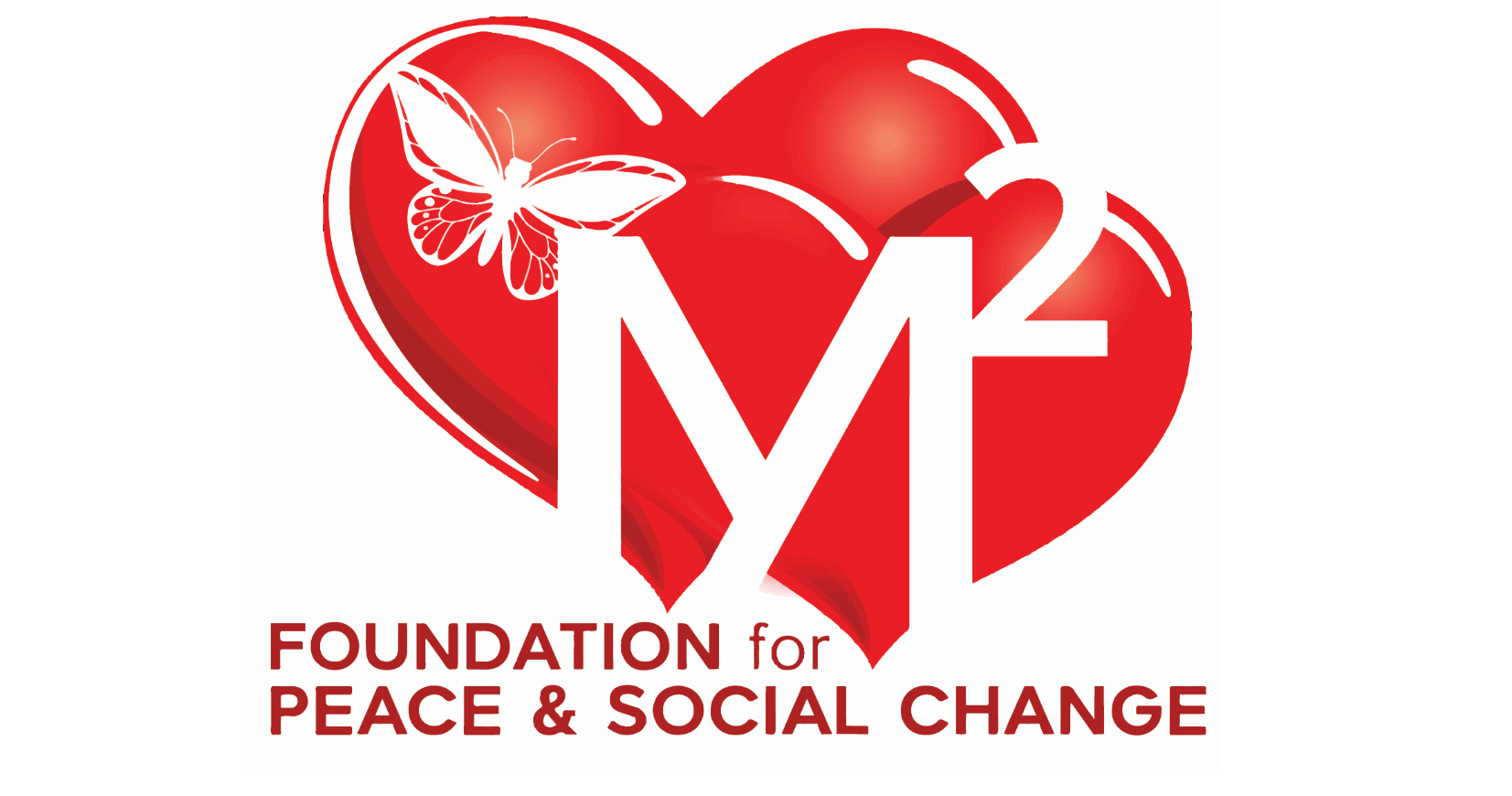 Latongia "Toni" Nelson is a well-known community activist and leader in the fight against violence. For the past four years, she's helped to educate the Rochester area on gun violence prevention and has worked to bring new anti-gun violence initiatives to the community.

Since the tragic murders of Husband Michael Nelson (Gulf War Veteran) in 1993 and Son Michael Jr. in 2014, Toni has worked and collaborated with many organizations such as ROC the Peace, Rise Up Rochester, and the ROC Against Gun Violence Coalition to deter violence in the community. Her work includes facilitating workshops on conflict resolution that offer strategies for positive behaviors and assisting families that have been victims of violence.

In her passion to prevent families from experiencing the tragedy that she has, Toni founded the nonprofit M2 Foundation in memory of her husband and son. The M2 Foundation is dedicated to decreasing the potential for violence in Rochester by cultivating leadership skills in youth, ages 5-10. Additionally, she was featured in the popular anti-gun violence documentary, The Front Row. It is Toni's goal to deter violence in the community as much as possible and to see Rochester reach its potential in becoming a safer place. She is open to professional and volunteer opportunities.

Toni is a native of Rochester, New York and a resident of the 19th Ward. She has a background in manufacturing, working at companies like Mobile Chemical, Bausch & Lomb and Lonza. Toni is a graduate of the Rochester City School District, having attended Wilson Magnet and completing her education at John Marshall High School. She is the proud mother of her daughter, Deja Monet.

For speaking engagements and/or to learn more about the M2 Foundation, contact Toni at: Latongianelson@gmail.com
585-857-6928